A4WH is an Australian charitable trust. It was founded in 2010 by Gynaecologist Obstetrician, Dr Ray Hodgson. The objective of A4WH is to improve the appalling state of women’s health in Nepal.

The magnitude of women’s reproductive health problems in Nepal is enormous. This is largely due to gender discrimination from early childhood on a background of limited availability of health services.

A4WH undertakes regular medical and surgical ventures in Nepal to provide treatment to underprivileged women and to train to local doctors, nurses and midwives.

The organisation is registered with Australian Charities and Not-for-profits Commission (ACNC) and is fully transparent with all finances. There are no religious affiliations. 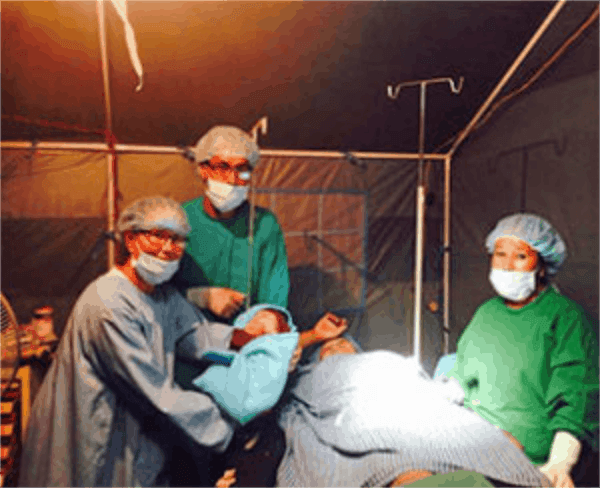 The 2015 earthquakes in Nepal destroyed or severely damaged large numbers of hospitals and health centres including the general hospital in Dolakha in Dolakha, north-east Nepal. Eight-five percent of medical clinics in this district of Nepal were damaged or destroyed.

the general hospital in Dolakha provided treatment for approximately 30,000 patients per year.

Due to major structural damage the general hospital in Dolakha is no longer safe for use and has undergone demolition.

As a result medical and surgical treatment in this area has taken place in basic tents.

The health of all Nepalese in this area has suffered; women’s reproductive health is now in a critical state. 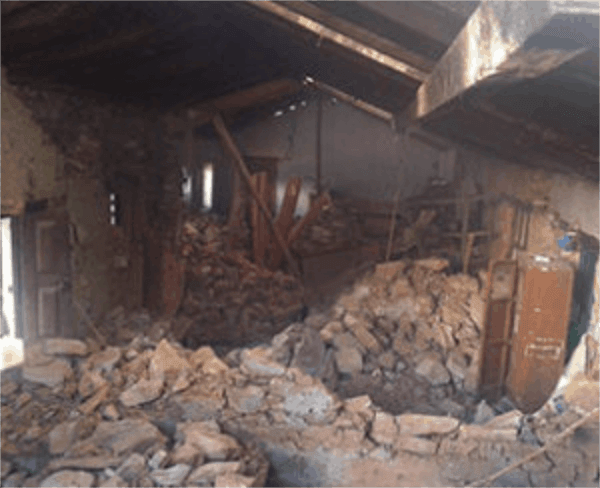 A4WH’s current focus is to provide funds to build a Mothers and Babies Hospital on the site of the general hospital in Dolakha.

A4WH is actively seeking sponsors and donors to raise funds for this life-saving project. 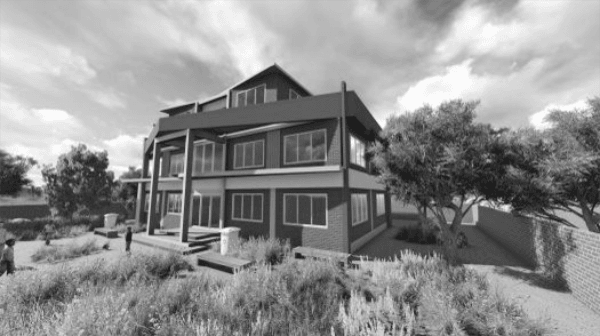 A4WH is an Australian charitable trust. It was founded in 2010 by Gynaecologist Obstetrician, Dr Ray Hodgson. The objective of A4WH is to improve the appalling state of women’s health in Nepal.

Thank You to Our Partners and Sponsors 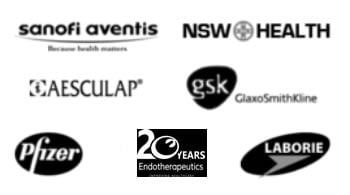 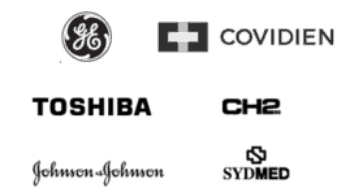 Get In Touch With Us

Q: If I make a donation to A4WH, where does my money go?

A: The full value of your donation will be used to provide critical medical services to women in developing countries, including:

The use of donated funds exclusively for patients in need and the building of capacity in their countries is a fundamental principle of the A4WH foundation.

Q: How is this possible? And how can I be sure my donation does go to where you say it does?

A: Some donors elect to have their donation cover the administrative and organisational costs and an Australian company transfers all of its annual profits to A4WH. This company (Port Macquarie Ultrasound) is owned and operated by the founder of A4WH, Dr Ray Hodgson. These funds and personal donations by Dr Hodgson and contributions from other than donors eg merchandise sales, cover all administrative and organisational costs. A4WH is strongly committed to complete transparency of all finances within charitable organisations.

Q: There are so many charitable organisations asking for my money. Why should I choose to donate to A4WH?

A: There is no doubt that Australians are extremely privileged to receive very high standards of medical care. Our access to a world class health system can so easily be taken for granted. There is a massive imbalance in the availability of medical treatment between countries like Australia and those of the developing world, and among the populations of these countries this imbalance is most blatant among women. If you agree with A4WH’s Mission Statement that every woman, regardless of race, wealth or status should have equal access to the highest standards of medical care, a donation to A4WH is an effective and efficient ways of redressing this shameful imbalance.

Q: Is a donation I make to A4WH tax deductible?

A: Yes. All donations to A4WH are fully tax deductible.

Q: I want to become a volunteer. What do I do?

Q: Is there an age limit for volunteers?

A: As working in overseas countries involves a certain element of risk, the insurance policies of A4WH specify a lower age limit of 18 years.

Q: What types of insurance cover will I need?

A: A4WH will cover all travel and medical insurance, including, if necessary, medical evacuation.

Q: Will I be safe at my overseas placement?

A: There are security issues of some kind in every country. A4WH monitors security through our official and local contacts. Understanding the culture, observing local social behaviours, establishing friendships and seeking advice from the local community will improve your everyday personal security, as will being sensitive and sensible.

Go to the “How You Can Help” tab in the menu above for full particulars.

If you have an enquiry
Please complete the form below.

Donate Today or Get Involved